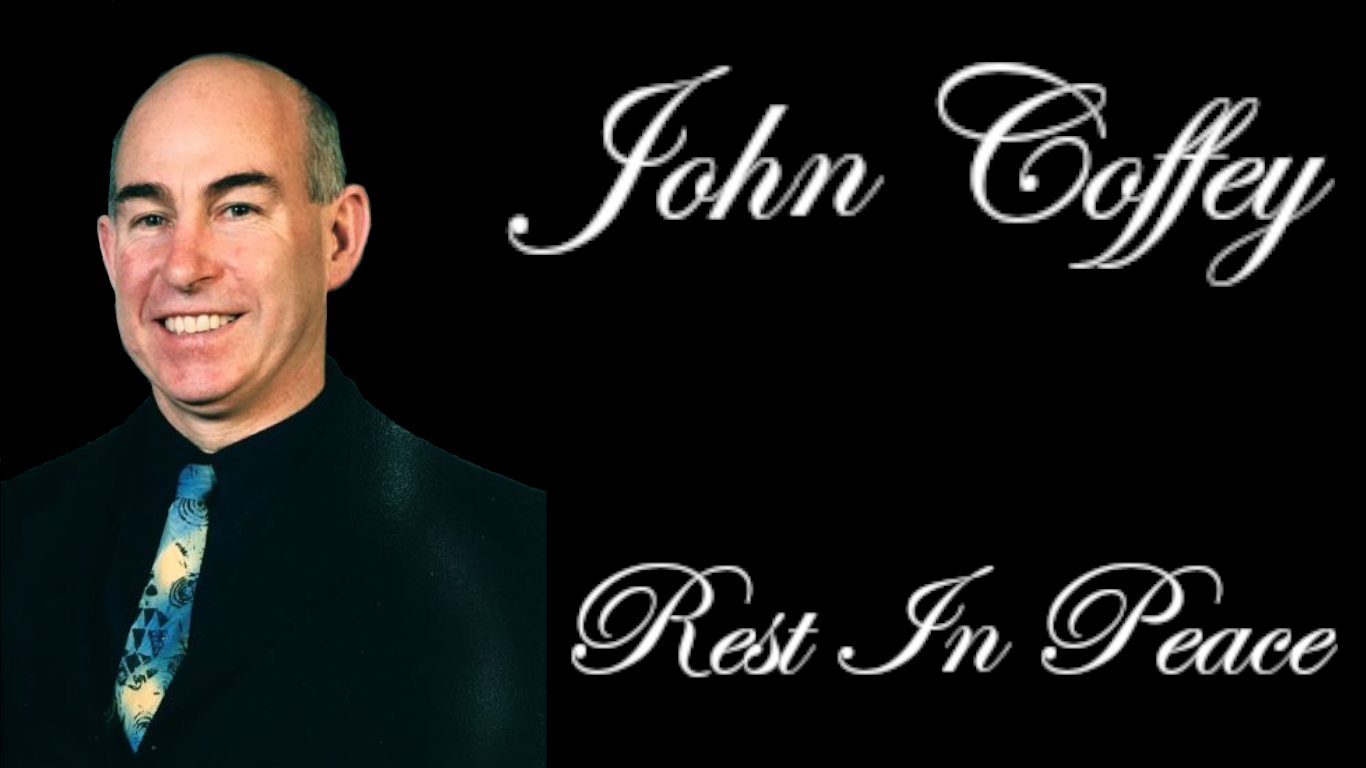 It was with great sadness that Westport United FC heard of the passing of former footballer, John Coffey.

John Coffey was considered to be one of the most feared and admired holding midfielders of his generation in a playing career for the Red and Black that spanned from 1966 to 1990, winning multiple honours including two Connaught Cup titles and John was the last member of the famous FAI Junior Cup semi final squad of 1968-69 to be still playing for Westport United at the time of his retirement as player-manager. Westport United, deservedly is known as a side with smooth, silky skills over the years, but John complimented this with his tough steely style of play on the pitch, giving 90 minutes of Herculean performances to drive his team. While John was a tough warrior on the pitch, off the pitch, John was perfect gentleman and was well liked by all and he truly endeared himself to the supporters. John passed the Westport United torch to his three children, all of whom were involved in the club in some capacity.

We are delighted to announce the Club will be presented t...

Westport United are delighted to show off the brand new ...

Westport United Under 14s and Under 11s will participate ...

ENTER OUR FACEBOOK COMPETITION FOR ONE OF FOUR FREE PLACE...

Westport United is delighted to give away FOUR free entri...

To enter Westport United's fantastic draw to win a Lenovo...